Our websites use the analysis software Matomo for the statistical evaluation of visitor access.
Ok Learn more
Scrollen

The Wars of Liberation from 1813 to 1815 fought by Prussia, Russia, Great Britain, Austria and other nations mark the end of French dominance by Napoleon Bonaparte.
All ethnic groups take part in these Wars of Liberation against the French foreign power. Patriotic appeals results in generous donations and the foundation of various associations such as the Vaterländischer Frauenverein for charity support in Hamm.

The "French Period", the dominance of France in parts of Germany since 1807, comes to an end. The Kingdom of Westphalia dissolves. The Congress of Vienna from September 1814 to June 1815 serves to restructure Europe.

Senior officials and military personnel with a will to reform seize the opportunity to now initiate pioneering reforms in the western provinces after the end of the war. The reforms are oriented to the civic achievements of the French Revolution as well as economic and social role models in England and Germany. The aims are a modernised and performative state along with a society consisting of citizens instead of subordinates. The reforms relate to the financial structures of the towns, cities and the state (Emancipation of the Serfs, freedom of trade etc.), financial and fiscal legislation, public administration, civic self-administration and emancipation, the army and the educational establishment. Decisive modernisers included Karl August, Fürst von Hardenberg (1750-1822), Heinrich Friedrich Karl, Reichsfreiherr vom und zum Stein (1757-1831), Gerhard Johann David von Scharnhorst (1755-1813), August Wilhelm Graf Neidhardt von Gneisenau (1760-1831) and Friedrich Ludwig Freiherr von Vincke (1774-1844). 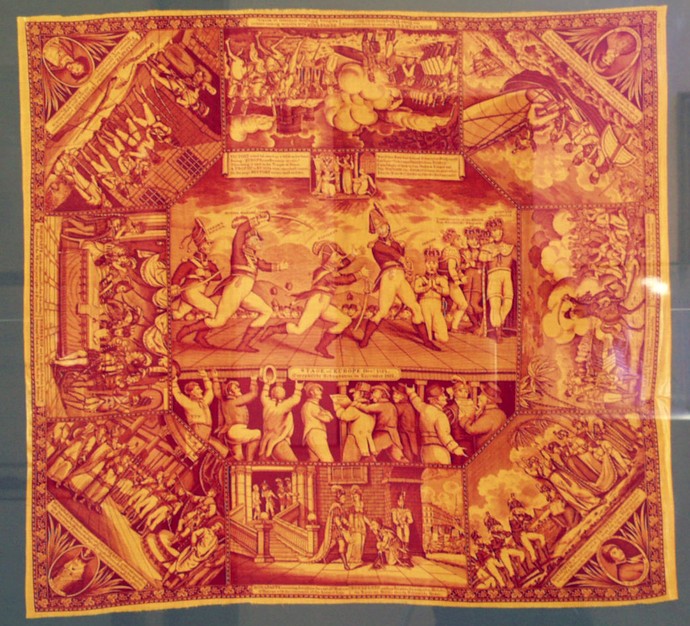