1807 Collapse of "Old Prussia" in the Napoleonic Wars, Kingdom of Westphalia 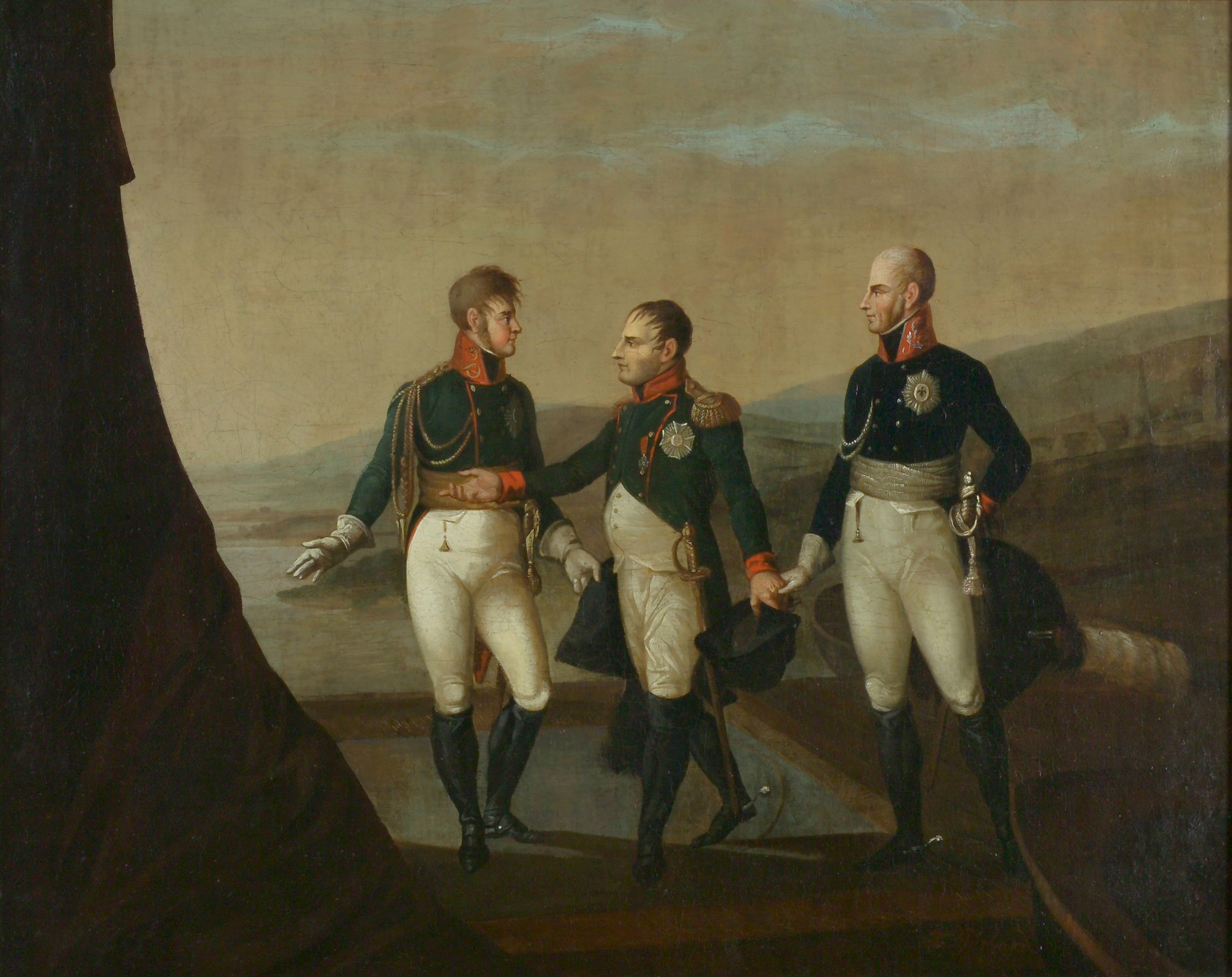 Prussia loses all West German possessions as a result of the Treaties of Tilsit (7 and 9 July 1807). Emperor Napoleon (1769-1821) creates the Kingdom of Westphalia as a satellite state of the French Empire by decree on 18 August 1807. He deploys his youngest brother Jérôme (1784-1860) as the residing King in Kassel. Napoleon declares his brother-in-law Joachim Murat (1767-1815) the Grand Duke of Berg.

The Prussian army was previously decisively beaten in the Battles of Jena and Auerstedt in October 1806. Napoleon had won the fourth Coalition War against Prussia and Russia.