John Maurice, Prince of Nassau-Siegen, becomes governor in Cleves and Mark in 1652. 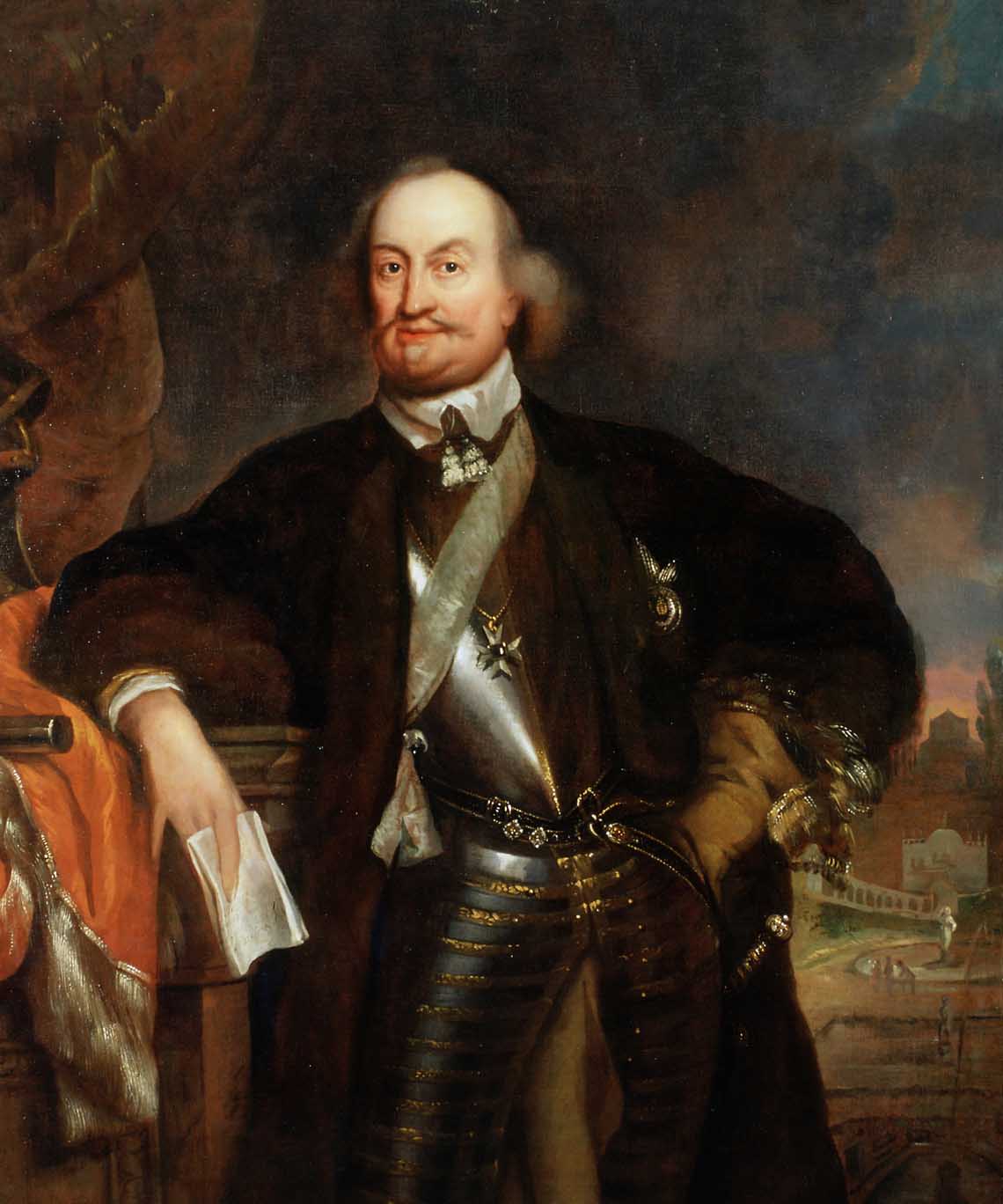 Frederick William, Elector of Brandenburg (1620-1688) spent four years in the Netherlands before his accession to power in 1640, and became familiar there with extensive and modern economic and cultural impulses.
In 1647 he declares his friend the Dutch general and diplomat John Maurice, Prince of Nassau-Siegen (1604-1679) the Governor of Brandenburg in the Duchy of Cleves and County of Mark, and also of Minden from 1658. All Brandenburg-Prussia benefits from the Dutch transfer of culture and "development aid".