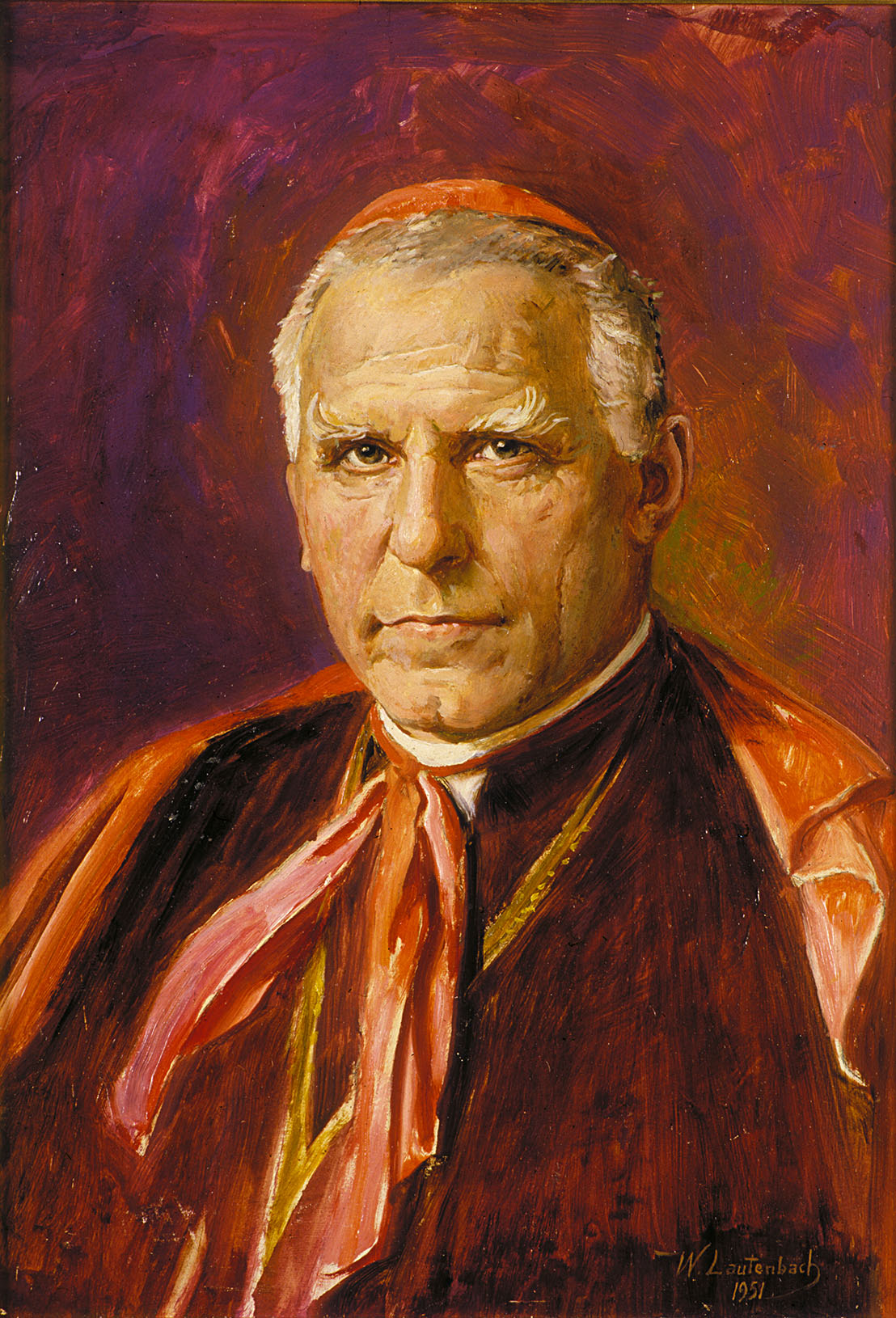 The Westphalian economy had already been integrated into the armament efforts of the German Reich since pre-war years. The Westphalian population was subjected to continuous air raids since 1943 that dominated their everyday lives. The bomb attacks of the Allied forces heavily destroyed the industrial centres as well as many towns and cities. The supply situation, as throughout Germany, was critical from 1943 onwards.

Westphalia became an area "near the front" from the beginning of 1945. The war came to an end in Münster on Easter Sunday, 1 April 1945. Resistance though continued in many places. In actuality, World War II ended for the population in Westphalia with the cessation of fighting in Bergisches Land and Duisburg/Düsseldorf on 21 April 1945.

The popularity of the NSDAP with the Westphalian population had increased since 1933. The propagandistic penetration of all areas of life and the extensive surveillance of the authorities meant that the opposition had only very limited scope. Despite this dominant threat, Westphalia also saw resistance against the Drittes Reich. The Bishop of Münster, Clemens August Graf von Galen (1878-1946), criticised the race ideology and methods of the Gestapo in his sermons and was even able to achieve a temporary interruption in the euthanasia programme. The "Confessing Church" also formed as resistance to the National.