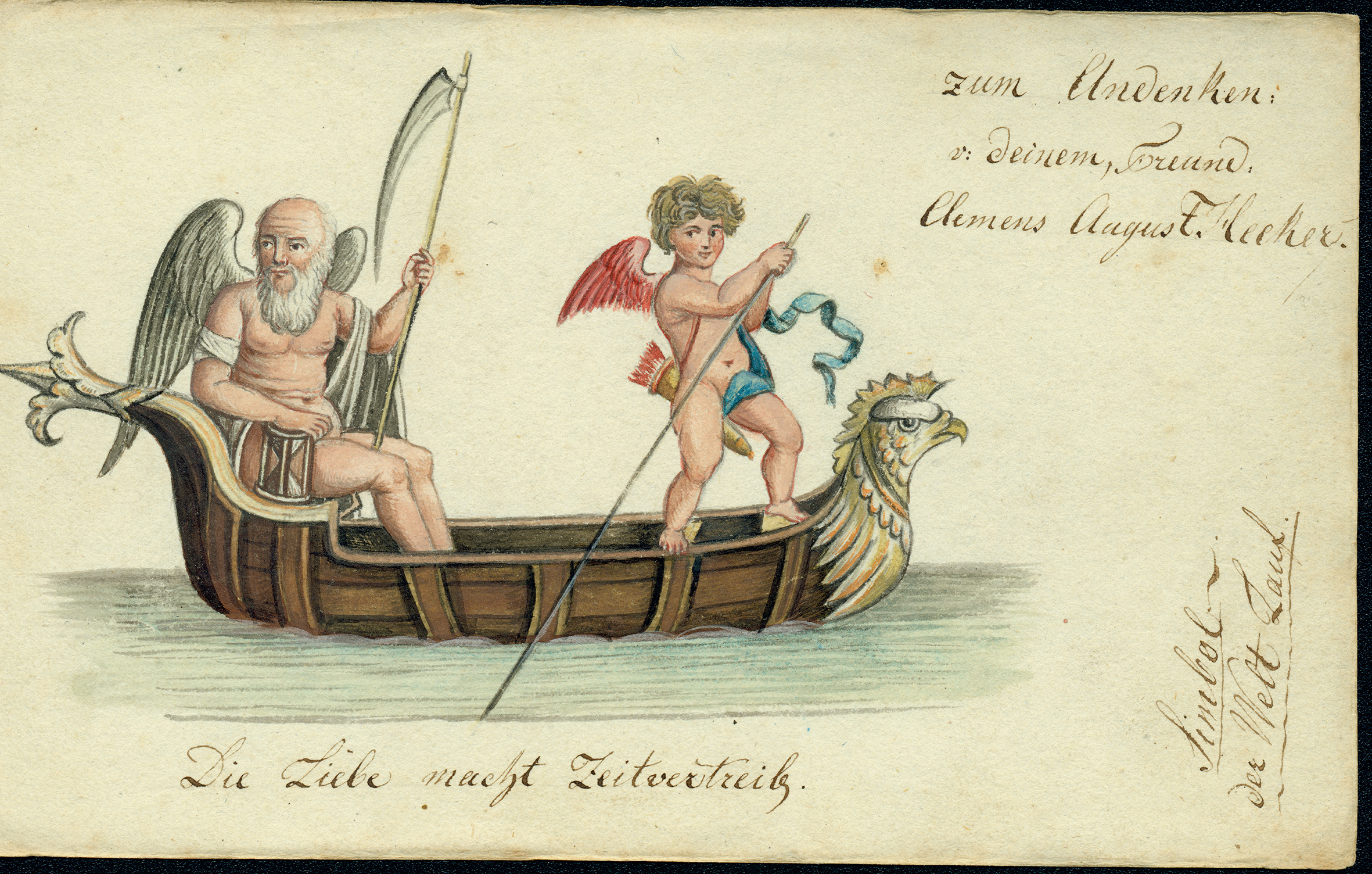 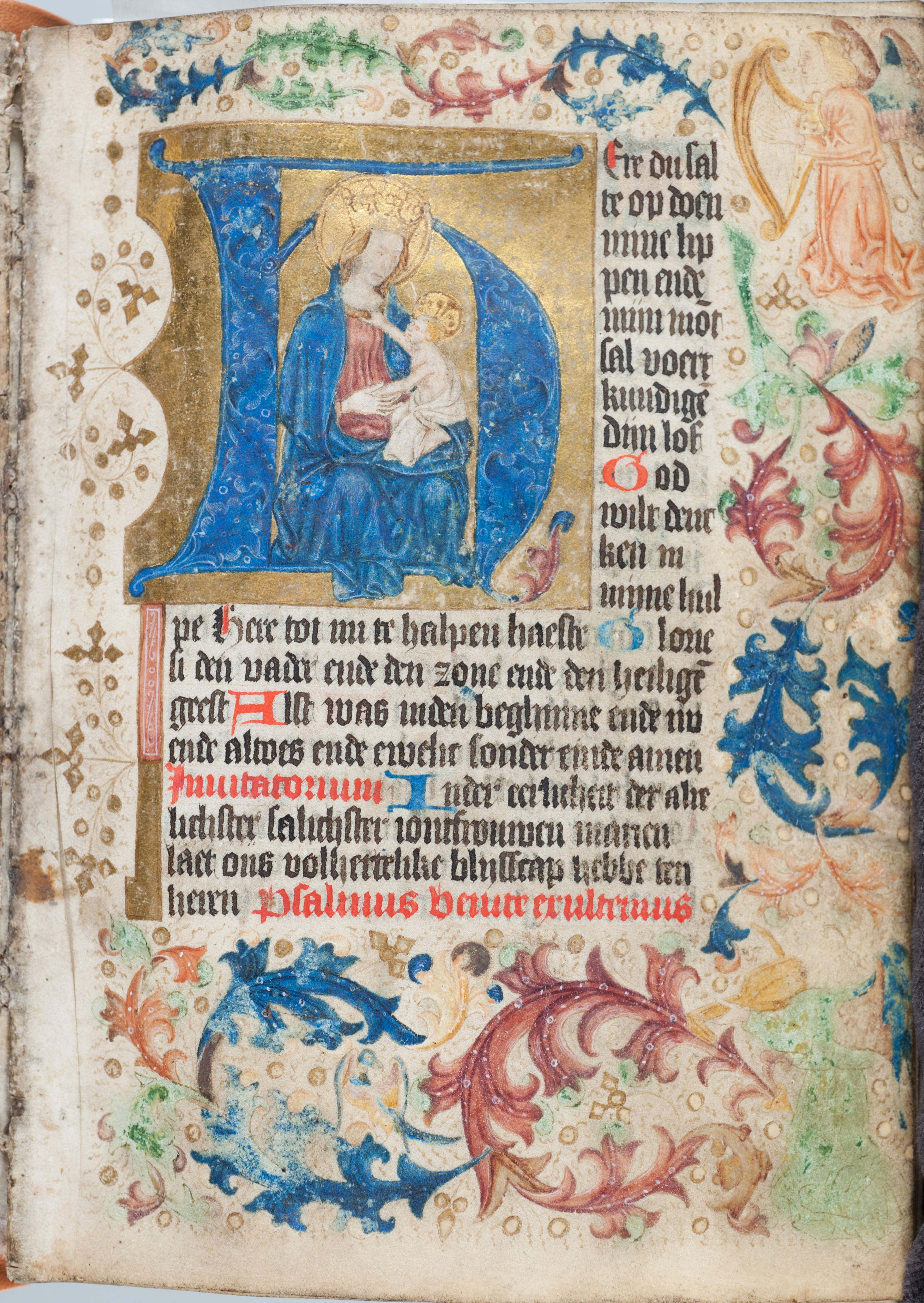 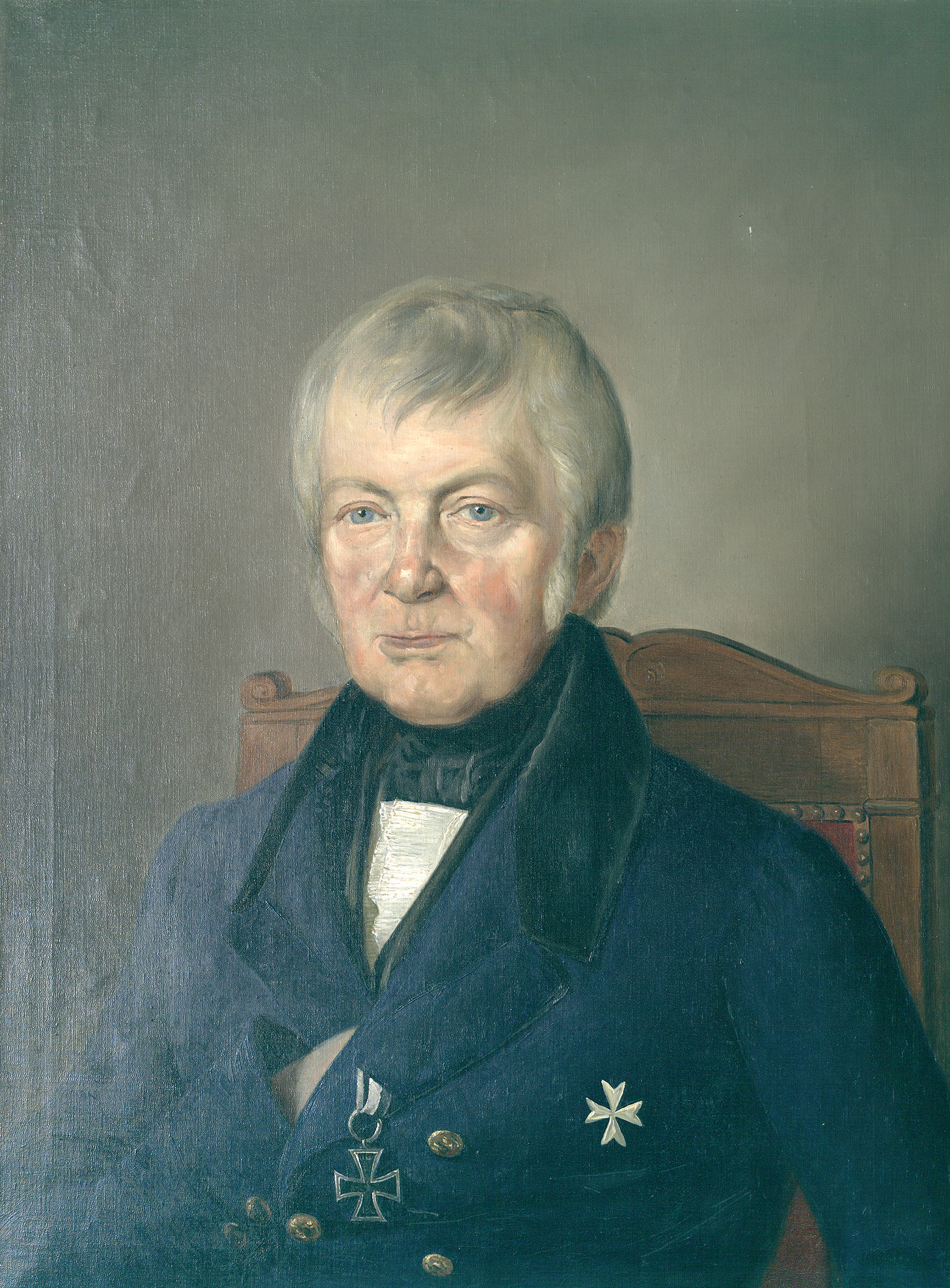 On foot from the station takes around 10 minutes
Town bus routes 4, 17 and R51 to the "Landeshaus" stop

The association is one of the oldest history associations in Germany and is still highly active today. It was founded in 1825, also on the initiative of the Prussian Governor Vincke, as one of many measures for integrating the historically significantly different and still mainly independent states into the new Province of Westphalia. Nowadays the association supports research into Westphalian history and communicates research results to a wide public. It provides a lecture series, trips and tours, organises the "Day of Westphalian History" once annually, publishes the "Westfalen" and "Westfälische Zeitschrift" magazines and also publishes pupils' work about Westphalian history on the internet. A major project is joint-publishing of the diaries of the first Governor of the Prussian Province of Westphalia Ludwig Freiherr Vincke.

The association library is housed in the LWL Museum für Kunst und Kultur, Domplatz 10, 48143 Münster. The museum collections of the association are also situated there, integrated in 1908 by the association into the Landesmuseum in Münster founded at that time. In the 19th century the association collected manuscripts, coins, maps and museum objects mainly from the time prior to foundation of the Province of Westphalia in 1815, to save them from loss and with the aim of founding a provincial museum. 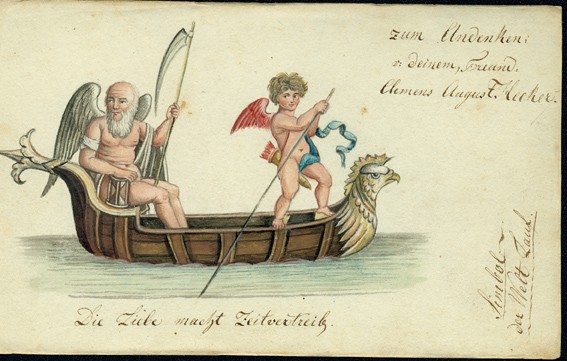 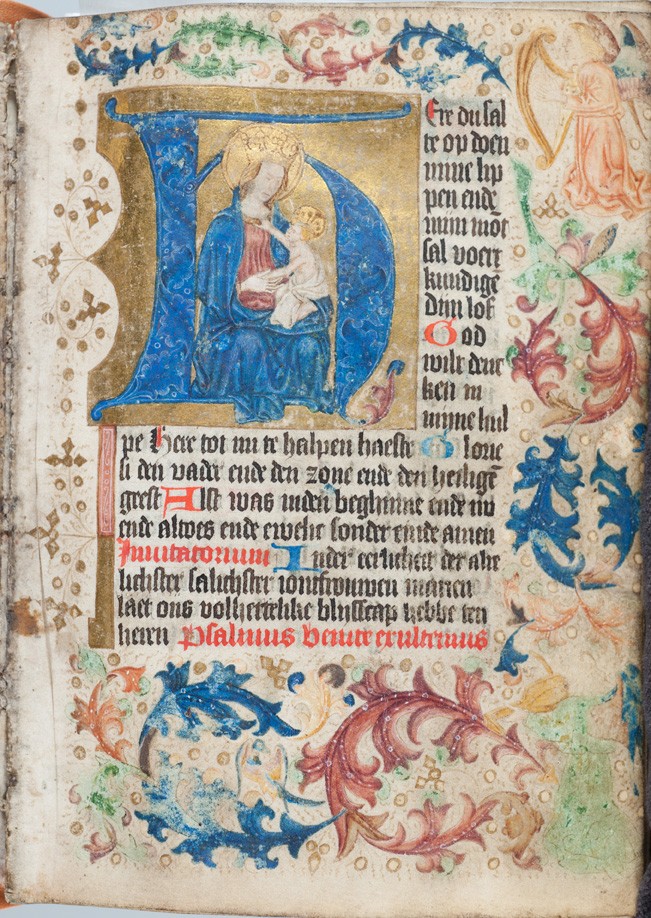 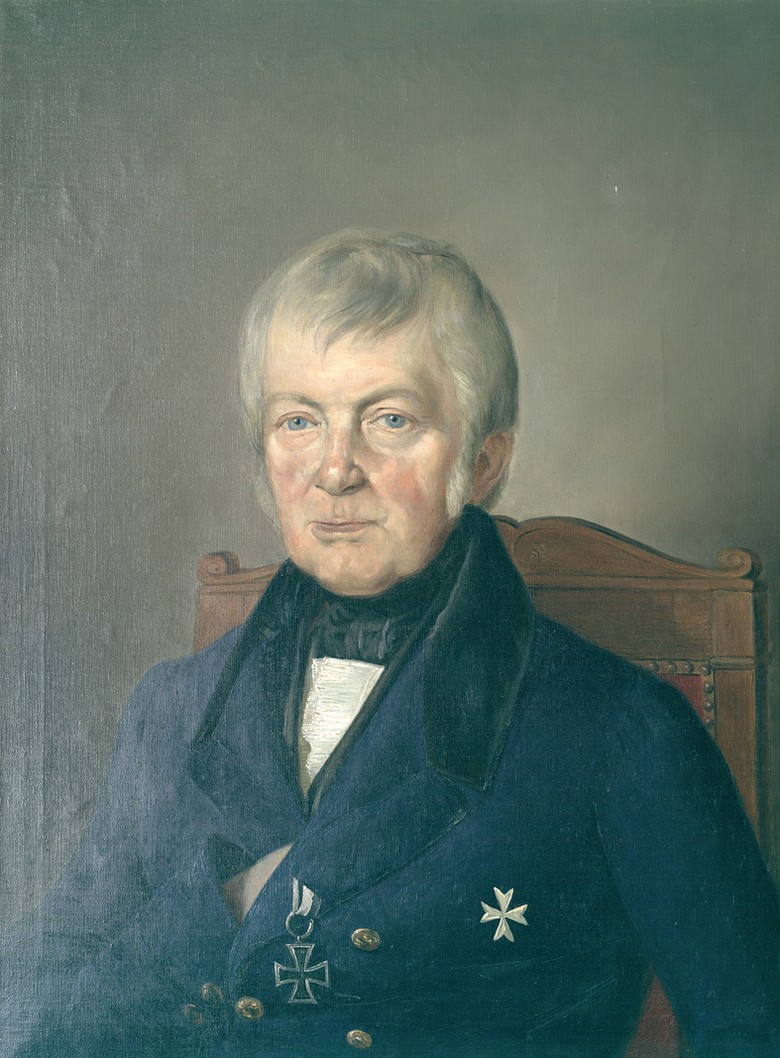