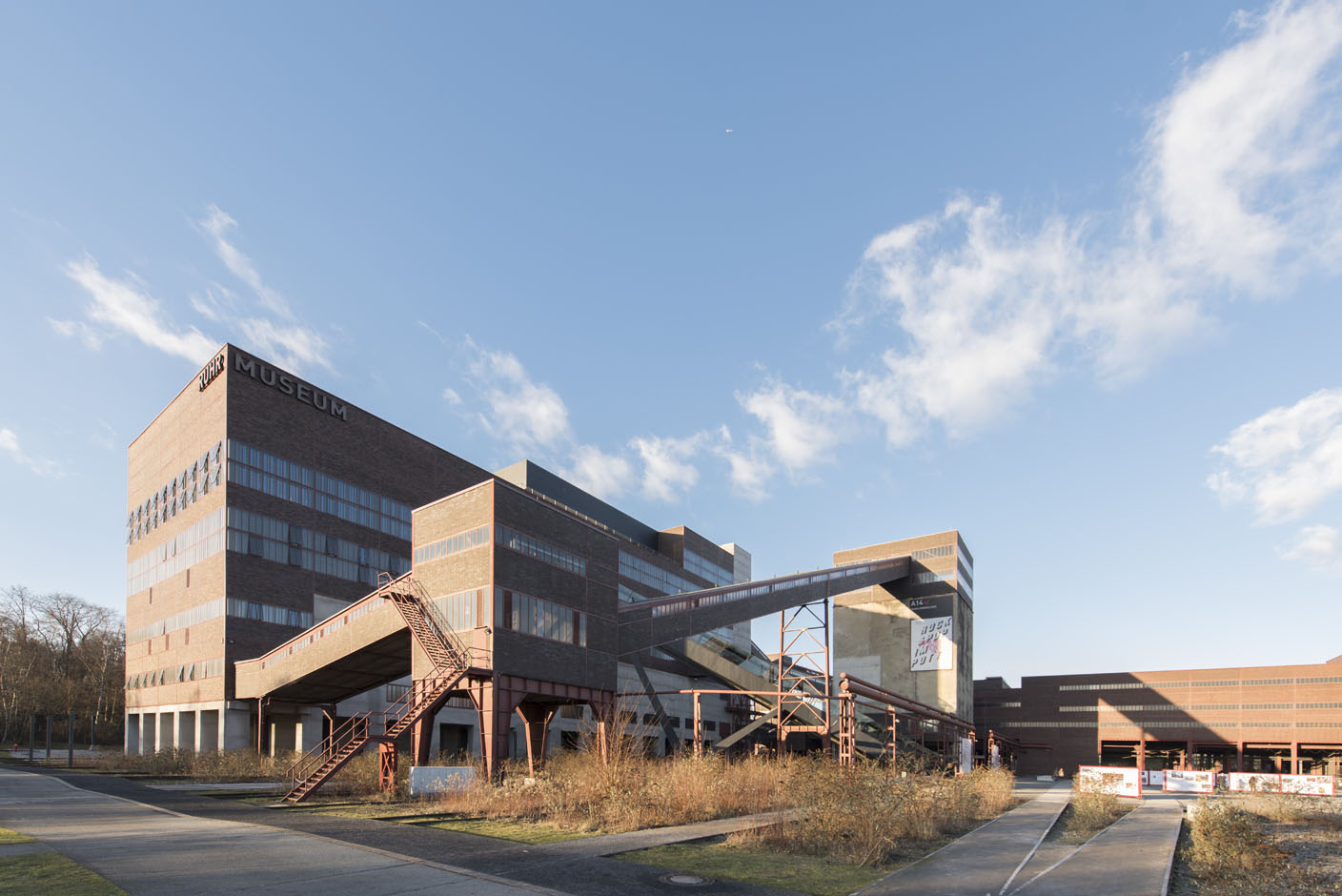 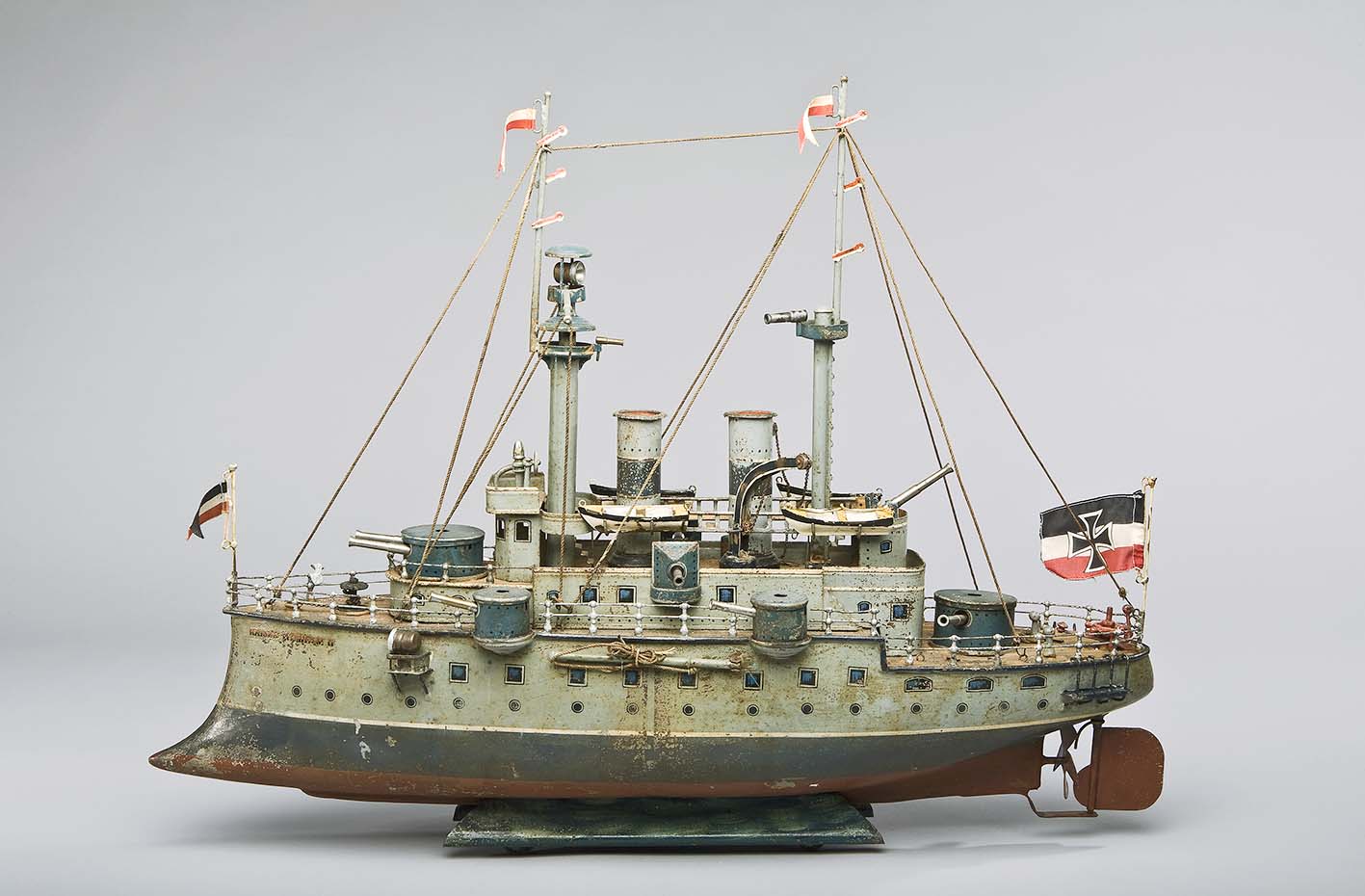 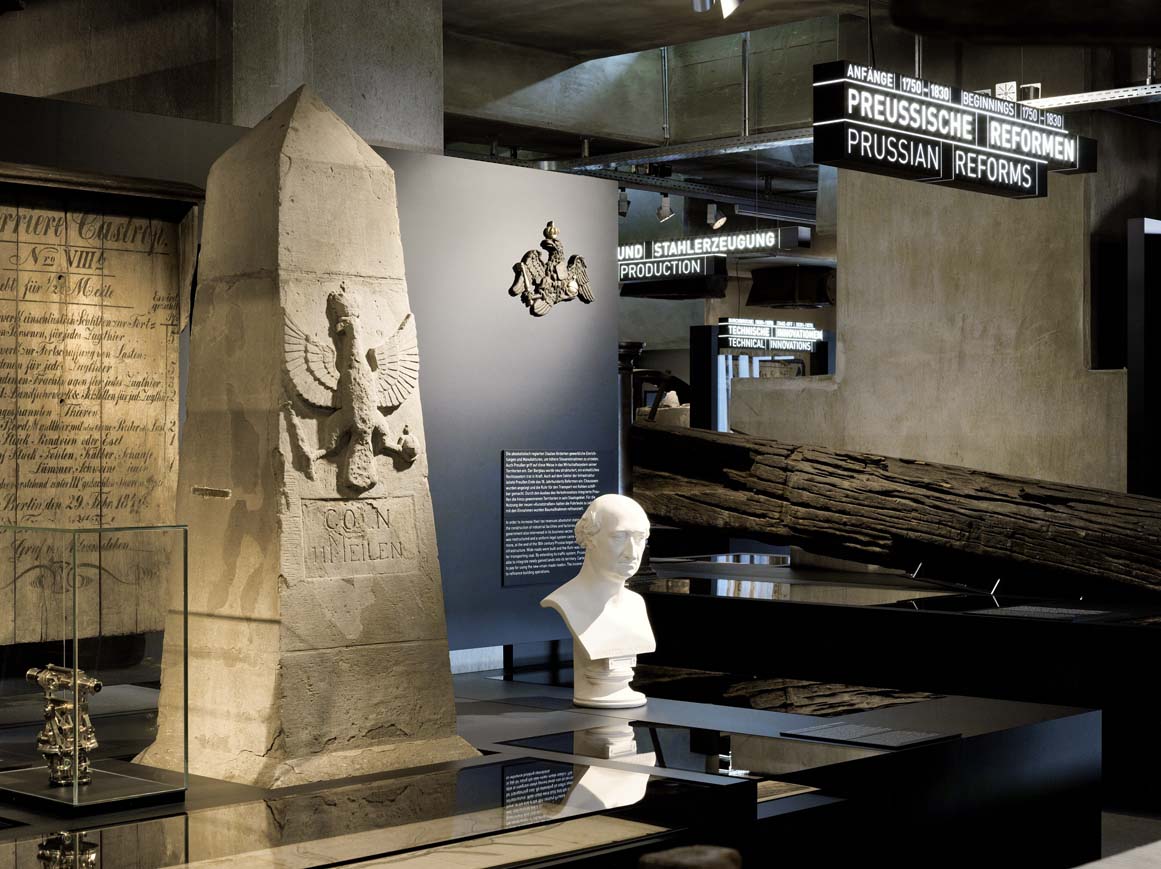 Free parking spaces on area A [shaft XII], car parks A1 and A2 (access via Fritz-Schupp-Allee)

From Essen main railway station take tram route 107 towards Gelsenkirchen/Hanielstr./Katernberg, exit at the Zollverein stop, around five minutes from there on foot

The Ruhr Museum in the former coal washing facility on the Zollverein world heritage site is the regional museum of the Ruhr Area. Its permanent exhibition consists of 6,000 exhibits and documents the complete natural and cultural history of the region, one of the largest areas of urban concentration in Europe – ranging from the formation of coal around 300 million years ago to the current structural transformation in the Ruhr metropolis. The museum complex traces the former progression of coal across three levels. It commences with the myths, phenomena and structures of contemporary times, followed by pre-industrial memory, to end with the sequence of the dramatic process of industrialisation within the current era of the Ruhr metropolis.

The Ruhr Museum houses extensive collections dedicated to geology, archaeology, history and photography primarily founded on the collections of the former Ruhrlandmuseum of the city of Essen. These are also continuously added to and thematically expanded, particularly with regard to regional connections. In addition to its permanent exhibition covering nature, culture and the history of the Ruhr Area, the Ruhr Museum also regularly offers special exhibitions frequently not dedicated to topics related to the Ruhr Area. Part of the permanent exhibition is a "Prussia" room. The events of this era are presented based on two of the most important towns of the Ruhr Area: Wesel and Hamm. Both district authorities base their traditions on Prussian sovereignty. Wesel was the fortification town in the west and Hamm the seat of administration. The "history" section of the exhibition also frequently references the topic of Prussia.

The Ruhr Area consists of a diversity of historic locations of importance in the Prussian epoch. Because the Ruhr Museum focuses on this region, reference is made to many administration buildings, memorials and parks to name only some of the places of commemoration. The Kaiser Wilhelmpark in Altenessen is located near the museum. Memorials to Emperor William I, Otto von Bismarck (Chancellor of the German Empire) and the industrial magnate Alfred Krupp can be found in the town centre. It is unusual that the latter, a bourgeois entrepreneur, was dedicated such a prestigious monument. This memorial initiative is perhaps more understandable if it is considered that the steel magnate and his products was one of the most important businessmen from the point of view of the House of Hohenzollern. Krupp cannons and warships played an important part in the Franco-Prussian War and World War I. 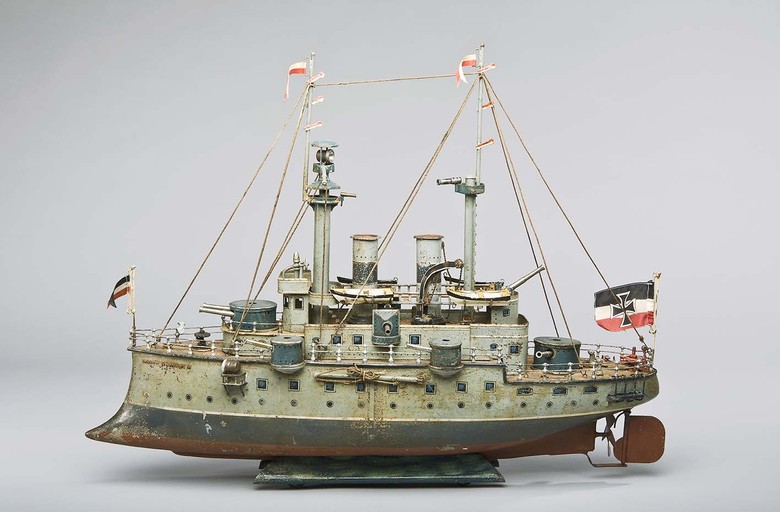 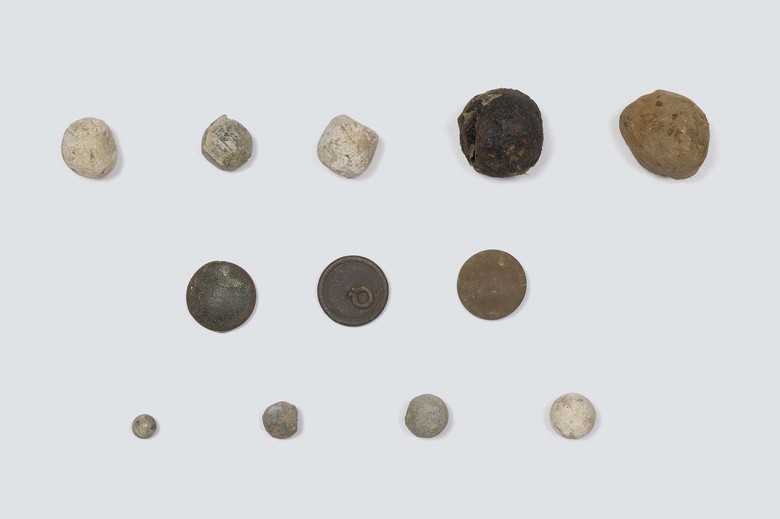 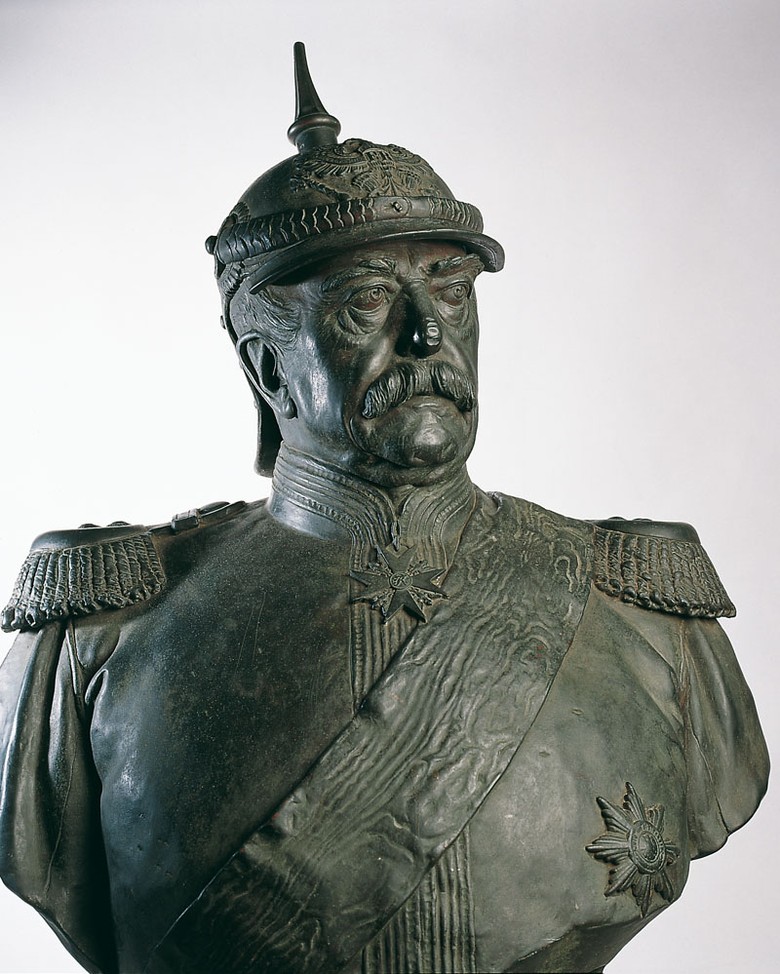