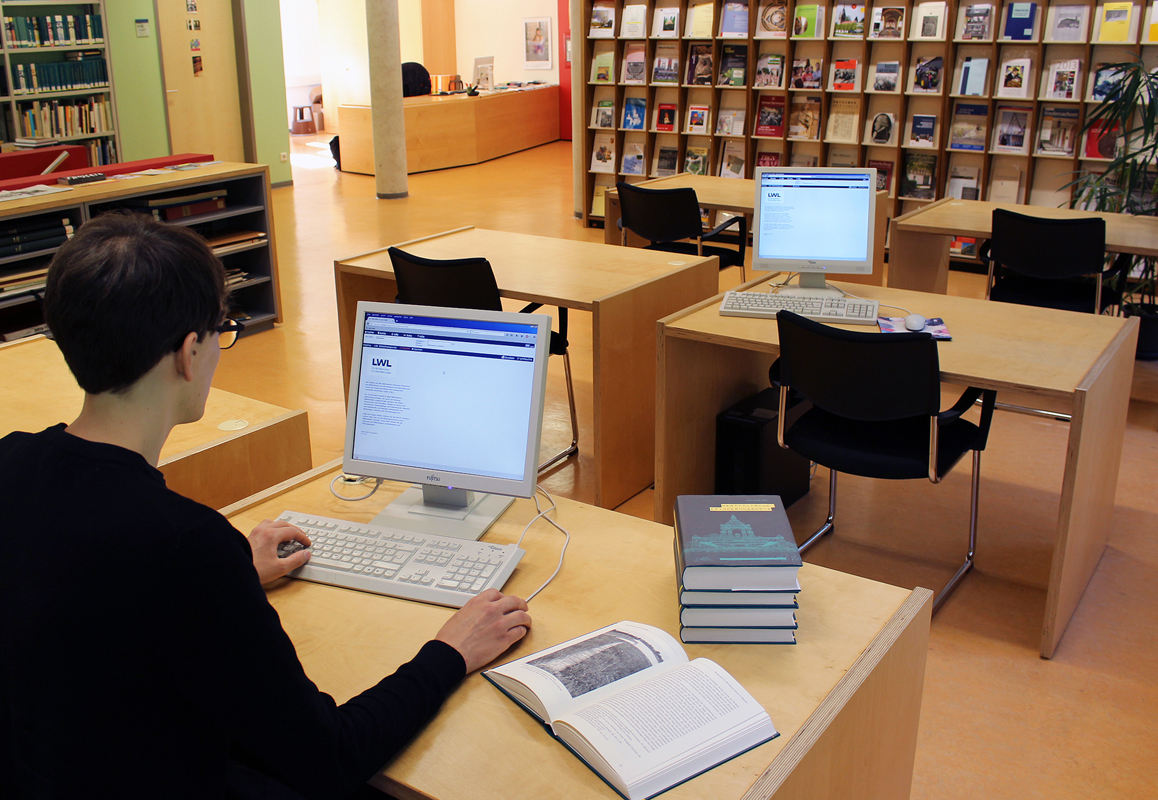 The LWL-Institut für westfälische Regionalgeschichte is a scientific facility of the Landschaftsverband Westfalen-Lippe. The institute undertakes research into modern regional history with a focus on recent and contemporary history. With its orientation it is also a special facility, being the only one in local sponsorship dedicated to researching the 19th, 20th and 21st centuries. In addition to its own scientific activities the institute also supports external work and offers publications, events and various services to historians and the interested public.

The institute makes several options available to the public for finding out about Prussia.

The institute also publishes several books about Prussia available in bookshops and in the library (also see: publications about the topic of Prussia).

Lastly, we also offer an institute library containing more than 60,000 volumes of specific literature about the region of Westphalia and German and European social, cultural and political history. Because the content mainly relates to the 19th and 20th century, it also references the history of the Province of Prussia and the Prussian German Empire with a focus on the NS era. Special literature about the state and society of Prussia is also contained to a lesser extent.

The library's holdings can be researched on the internet. 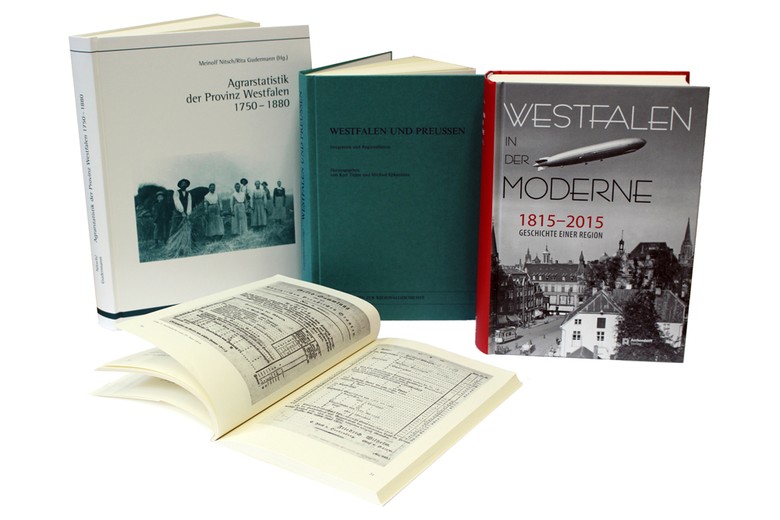 Many publications of the LWL-Institut für westfälische Regionalgeschichte are dedicated to Prussia.

The internet portal "Westfälische Geschichte" provides access to a lot of information, also concerning Freiherr vom Stein and his impact as a Prussian state reformer.